In 2017, the lights get brighter and the batteries last longer on Zebco's patented Bite Alert system that provides both visual and audio indications when a fish begins to tug the line from the reel spool. Bite Alert has always had a loyal following among serious-minded users of hearty size 60 spinning reels, but batteries often fell short on longevity. Now it's improved because there's only one battery instead of two, and it lasts much longer. Plus, the light is now green instead of red, making it more visible to anglers that often chase catfish at night. Zebco has also worked hard to improve the performance and ease of use of the strike sensitivity adjustment. Pre-spooled with 20lb. line. Requires one CR2032 battery (included) 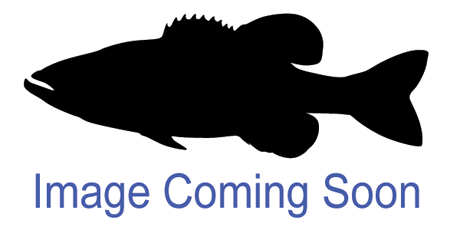